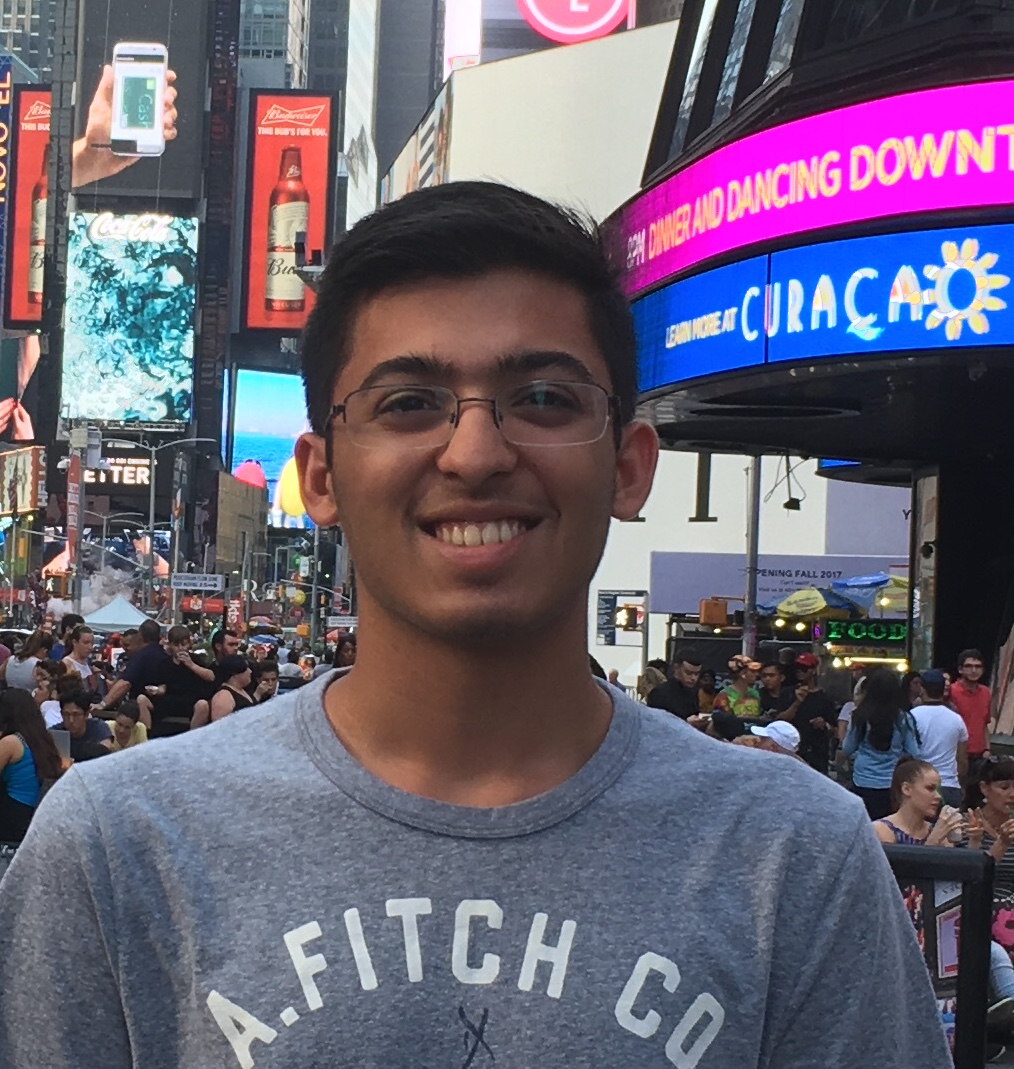 Junior in Electrical and Computer Engineering 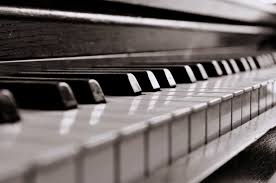 A piano that can play any piece of sheet music by itself.

On the hardware side of the robot, we worked on giving the robot the ability to turn. We initially 3D printed prototype turning mechanisms for the wheels, but they did not work too well. We then switched to large castor wheels for the 2 back wheels with the front 2 wheels controlling turning direction. We also used milling machines to machine L-brackets to size so they didn't get in the way of other parts. Also, we used tap drill to thread rods into the acrylic base to support. On the software side, we connected the raspberry pi to the Arduino over serial so that the Raspberry Pi could determine how the Arudino should control the motors.